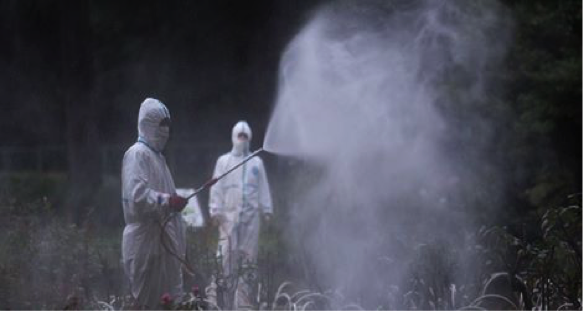 The World Health Organization has classified some ingredients in OTC lice treatments as carcinogenic to humans. According to an article by Jim Algar those ingredients have been banned in the U.S as well as Europe for agricultural use but can be found in shampoos for head lice removal. The insecticide lindane has been classified as carcinogenic to humans by WHO’s International Agency for Research on Cancer.

Researches that studied lindane in the U.S and Canada have stated that this ingredient has been proven linked to several types of cancer like liver cancer, testicular cancer and non-Hodgkin’s lymphoma. Another ingredient, the DTT, has also been found as carcinogenic. The journal Lancet Oncology has published this findings where the WHO’s cancer research agency issued a new classification for lindane as “carcinogenic to humans,” and has classified DDT as “probably carcinogenic to humans.”

At Lice Clinics of America San Diego we use NON TOXIC products and FREE OF PESTICIDES.  We use the medical, FDA cleared꙳, device that dehydrates lice & nits through heated air. In just an hour, we offer a highly professional and SAFE treatment for head lice.

Sessions are held by appointment only during the following hours: